121 shares
Pan Bagnat: In this version I used smoked salmon to give it a little NW influence and since spring salmon is abundant right now.
Jump to Recipe Print Recipe

Pan Bagnat is a popular french picnic sandwich that originated in Nice, France. Nice is located in the southeastern region of France, known as Provence, which borders Italy and the Mediterranean Sea. I just love the food from this region because it has more of of a mediterranean/italian influence to it. Focusing more on fresh fish and seafood, olive oil, fresh fruits and vegetables and fresh herbs. The dishes from this region tend to be quite a bit lighter than their butter and cream laden Parisian counterparts. (not that there’s anything wrong with the creamy, buttery goodness!)

The traditional Pan Bagnat is usually made with an olive oil based tuna salad, similar to that of a Nicoise salad. (It’s basically a Nicoise salad on bread) I decided to make mine with smoked salmon to give it a little NW influence and since spring salmon is abundant right now.

How to make Pan Bagnat:

First I made a Vinaigrette using Red wine vinegar, fresh lemon juice, olive oil, shallots, garlic, capers and kalamata olives. I set that aside while I prepped the other ingredients. I had already cooked and peeled the eggs the day before, so all I had to do was slice them. Then I sliced up some tomatoes and some orange peppadew peppers, I like the sweet and sour flavor of the peppers ( you can also use roasted red peppers). Then I washed about a handful of baby arugula. I used half of a round of boursin cheese and about 1/2 pound of peppered smoked salmon.

To assemble the sandwiches:

Cut off the ends of the baguette (save for another use) and then cut the bread into four equal sized loaves. Slice each loaf in half (lengthwise) and remove some of the insides (save for breadcrumbs or other use).

Spread the top half with the boursin cheese and drizzle the bottom half with the vinaigrette (make sure to get the shallots, capers and olives on there too!).

Then top the bottom half with the sliced egg, then tomatoes, then the peppers and some arugula. On the top half add chunks of the smoked salmon.

Drizzle both sides (top and bottom) with some more of the vinaigrette. Carefully place top half onto the bottom half to make the sandwich.

Repeat the steps with the three remaining loaves. Wrap loaves tightly in parchment paper and place in the refrigerator for a couple of hours. This will allow the flavors to marry. These sandwiches can be made up to 24 hours in advance.

Pack these yummy sandwiches up for your next picnic or outdoor gathering. Add some pasta salad, fresh fruit and a bottle of chilled French Rose’. 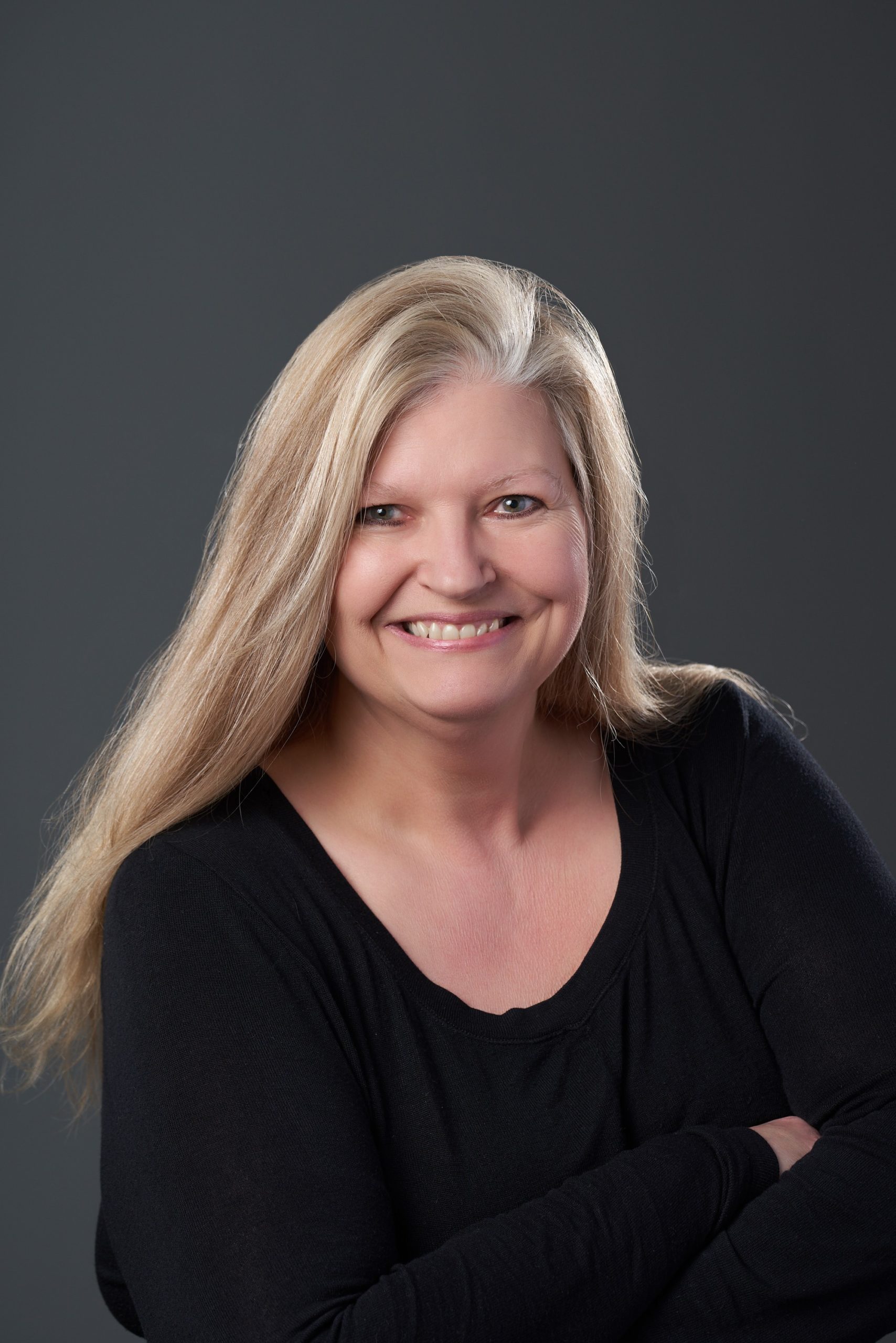